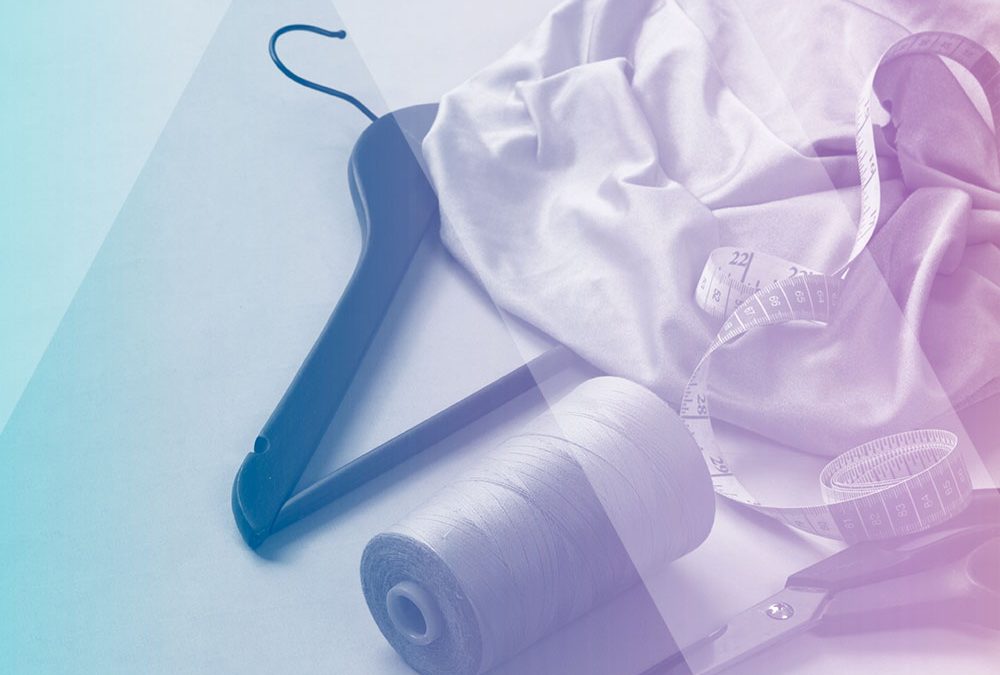 We live weird days. With the expansion of the coronavirus and the rapid spread of the disease derived from it – COVID-19 – the world population has been subjected to an unprecedented health crisis. Teleworking, confinement or alarm status are just some of the terms that we have had to incorporate into our routines.

In addition, this virus and its consequences have spread to other areas such as the economy. The world slows down and the globalization of the markets makes waters. A perfect cog in a world that we believed we had mastered and that a living thing as tiny as a virus has thrown overboard.

However, in such bad situations the human being brings out the best in himself. That which in normal situations would not happen now emerges and in an extraordinary way. An unflattering situation that has also led to an equally unusual escalation of solidarity and heroism. A demonstration that, in difficult times, the human spirit comes out more than ever.

Until now, we were talking about heroes in sports or in other fields. Those heroes, however, now wear white robes and tour the saturated hospitals of the world geography. His cape is now an EPI (Personal Protective Equipment) or a simple mask. As the best comic super hero, they look out for us and for something as important as our health.

THE FASHION SECTOR AS A PART INVOLVED IN THIS CHALLENGE

The fashion world has not been left behind and has joined efforts in the fight against this scourge. In recent weeks, many companies have been at the front line of this health front and have redoubled efforts to help countries in critical situations. In fact, the textile industry has made available to some governments all its productive fabric and its logistics system to produce all the medical equipment that doctors and hospitals around the world need so much.

A milestone that shows us that solidarity does not understand borders if what it is about is to lessen the negative effects of this pandemic. And in the battle against the coronavirus, we want to remind all those corporations that have redoubled efforts to, among many other things, flatten the curve.

These are difficult times in which every gesture counts. For this reason, the big brands, those in which many invest, are returning the favor with a gesture in the form of sanitary reinforcement, economic resources and all the energy to overcome this adversity. From Arteixo (Galicia) to Paris without neglecting Milan or Los Angeles, here are some examples that these days look after the common good more than ever.

The iconic luxury brand has promised € 1.25 million to an Italian group of hospitals and institutions, including the Luigi Sacco and San Raffaele hospital centers, as well as the Istituto dei Tumori in Milan and the Istituto Lazzaro Spallanzani in Rome.

At the beginning of the month, Bulgari also made a donation to the research department of the Istituto Lazzaro Spallanzani in Rome, which allowed the hospital to purchase a microscope imaging system valued at 100,000 euros.

The iconic British firm has reoriented the production of raincoats at its Yorkshire factory to produce non-surgical gowns and face masks for Covid-19 patients. In addition, it will use its own distribution chain to deliver 100,000 masks to the UK public health service. In addition, the brand is donating to anti-hunger organizations in the country and funding the development of a vaccine against the virus at the University of Oxford.

The Italian underwear company has decided to transform its production from its Italian and Croatian plants to manufacture masks and medical clothing. It is expected that 10,000 masks will be manufactured in the first phase.

The Italian brand announced that it would partner with Humanitas University to finance studies and further research on the root cause of the virus.

The Spanish brand has donated 1,300 slippers to health personnel and field hospital auxiliaries who work at IFEMA. In addition, it has joined the Soles4Souls initiative, which will redistribute donations of clothing and footwear to developing countries through micro-enterprises such as El Ganso. Donations can be deposited in containers installed in brand stores once the alarm state has been lifted.

Mario and Enrico Moretti, presidents of Geox and Diadora, have made a donation of one million euros to the Veneto region (Italy) to help manage the crisis caused by the coronavirus.

The Italian firm has decided that, in addition to the donations that its Kering group is making in Italy, Spain and China, it is going to launch two crowdfundings to which it will contribute 2 million euros. One will go to the Italian Department of Civil Protection in collaboration with Intesa Sanpaolo. The other will go to the Solidarity Response Fund COVID-19 of the World Health Organization with Facebook.

The company based in Arteixo (A Coruña) has announced that it will use its factories to produce masks for the entire country in addition to financial donations. It has put at the service of the government of Spain its extensive logistics network for the acquisition of the necessary medical equipment.

The Spanish brand has donated two million masks to hospitals throughout Spain, which it will distribute through its own logistics system.

Executives for the swoosh brand, as well as the company itself, have announced that they are committing to donate $ 15 million to support ongoing efforts against COVID-19. This donation will go to both Oregon regional organizations and international foundations that perform their functions around the world.

The Made in Spain Pitillos brand has set to work to manufacture sanitary material. It has also contacted the regional administration of La Rioja to distribute this material to hospitals. This action is part of a coordination with other local companies to donate masks, gloves, gowns, glasses … and all kinds of protective tools for healthcare personnel.

The Italian fashion brand has donated a million renminbi to the Chinese Red Cross. Likewise, last Sunday, Donatella Versace herself and her daughter announced a personal donation of 200,000 euros to the ICU of the San Raffaele hospital in Milan.

And a long etcetera that from here we send you all our affection for understanding that it is the moment in which we all have to be united and that the fashion industry also shows solidarity with those who need it most. Thank you!

Any cookies that may not be particularly necessary for the website to function and is used specifically to collect user personal data via analytics, ads, other embedded contents are termed as non-necessary cookies. It is mandatory to procure user consent prior to running these cookies on your website.

Carrito
There are no products in the cart!
Continue Shopping
0